CTQ means “Critical to Quality.” It is the designation we are using for defects in the built environment that are most important to the habitability of the property being inspected. NSPIRE focuses on identifying the deficiencies most critical to housing quality.

The CTQ designation is linked to another critical component of NSPIRE, the rationale. Every CTQ deficiency in the NSPIRE system must have a clearly expressed and well-supported statement of why that deficiency is Critical to Quality.

DETERMINING WHAT IS CTQ

In reviewing defects in the built environment, HUD is looking to see if the deficiency is Critical to Quality, i.e., critical to habitability and the health and safety of the resident. Some of the questions HUD asks in determining a CTQ deficiency are:

The answer to these questions can be found within each NSPIRE standard. Each deficiency within a standard has a rationale that explains why HUD considers the deficiency to be Critical to Quality. 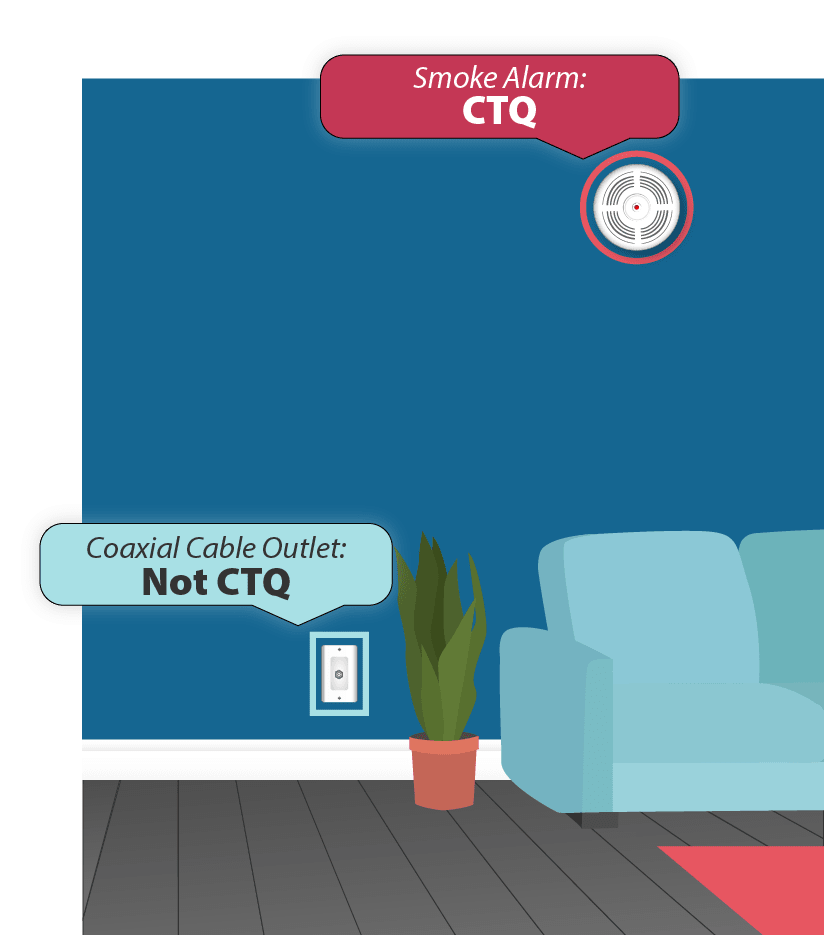 View the deficiencies that are Critical to Quality within the NSPIRE Standards.

A function and operability deficiency eliminates or critically reduces an object’s usability, but the deficiency alone is not likely to directly harm a resident. This category of deficiency may be evaluated in the context of basic expectations of fixtures and other components in a dwelling, which, while not health and safety issues, are fundamental expectations of habitability.

This deficiency may be citable when a resident would incur additional costs because of this condition; for example, a sink that is constantly running. A function and operability deficiency may increase the resident’s utility bill significantly if not corrected. These deficiencies require repair based on the property’s routine maintenance plan.

A condition and appearance deficiency is not likely to harm a resident, nor does it critically reduce or eliminate an object’s usability. Note that other, less significant “appearance” deficiencies, such as peeling non-lead-based paint inside a unit, may not be included. This category of deficiency requires repair based on property’s routine maintenance plan. 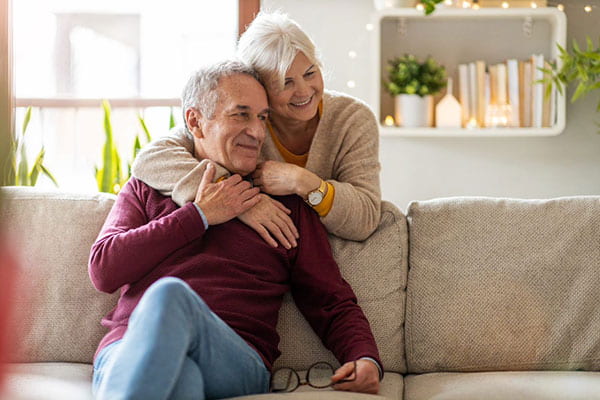 These new categories allow HUD to focus on the defects and factors to support healthy and safe homes.

Check out the CTQ Deficiencies and the Deficiency Rationales factsheets for more information.