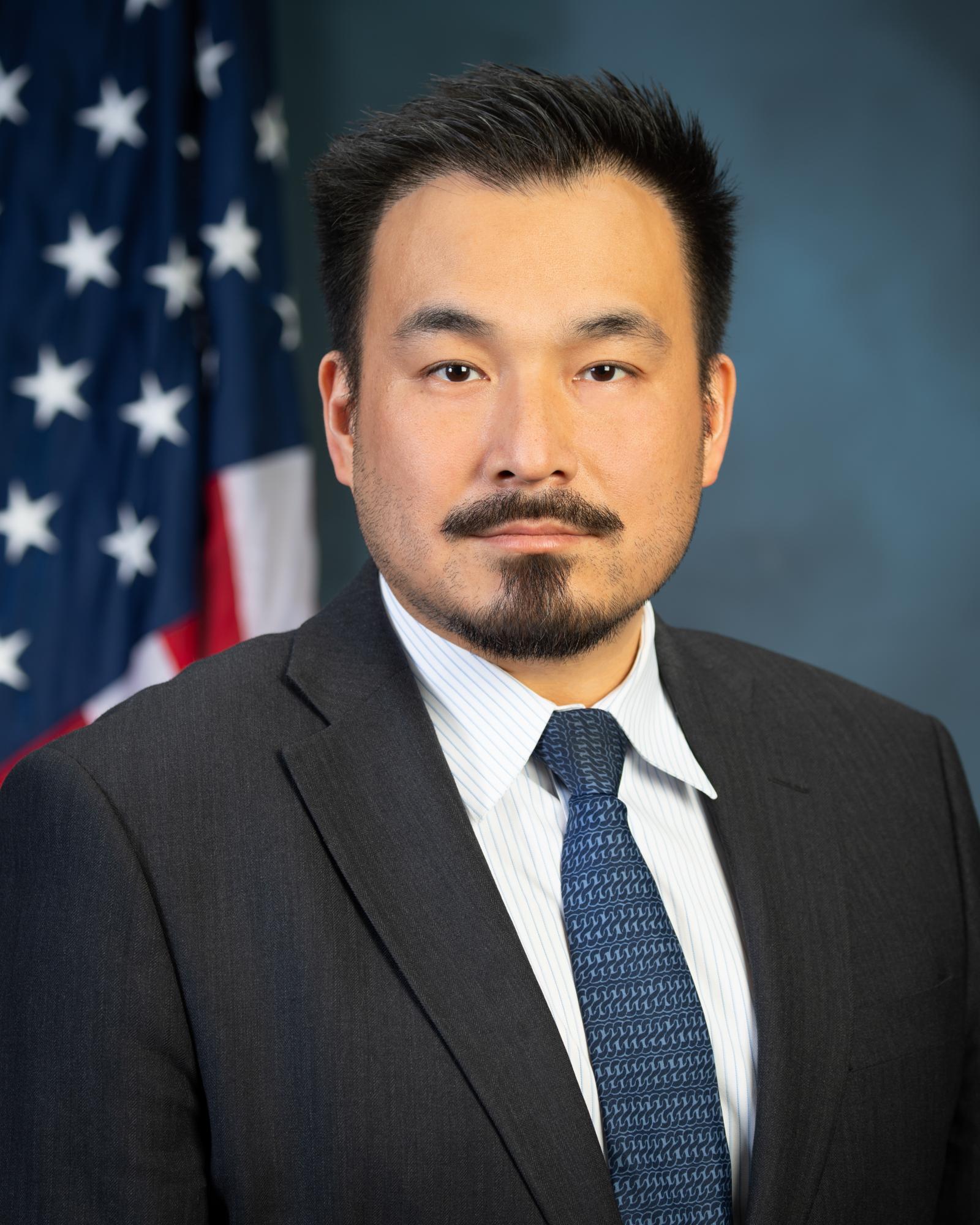 David Chow was sworn in as HUDâ€™s Chief Information Officer (CIO) on Monday, August 20, 2018, coming to the Department with 18 years of government experience, including a decade of executive-level work, in information technology and cybersecurity.

David brings a deep well of IT experience in the Federal government including leadership positions at the National Credit Union Administration, the Federal Deposit Insurance Corporation, and the Federal Highway Administration. During this time, he has played a critical role in IT modernization and solution delivery efforts at the agencies he worked. Fluent in data management, cloud deployment, grant/financial management systems, David is experienced in IT operations, information security policy, and capital planning and organizational enhancement.

As HUDâ€™s CIO, David will oversee a comprehensive technology modernization effort to move beyond some of the Departmentâ€™s obsolete mainframe technology and into the cloud. In addition, David and his team will continue working with GSAâ€™s Center of Excellence to consolidate HUDâ€™s business applications, with a particular focus on streamlining the Departmentâ€™s grants process. â€śI would characterize my leadership style as collaborative, working closely with stakeholders to bring about needed changes.â€ť

As an undergraduate at California Polytechnic University, David earned a degree in chemistry but quickly learned he liked working with people too much to spend his life in a lab. Later, he earned an MBA degree at George Mason University and became a certified Federal Chief Information Officer.